In 2019, many of my author friends have made a collage snapshot of all the publications in which their writings have appeared during the year. Many of these pictorial displays are quite impressive and have caused me to explore my own, less than impressive, writing year.

My year began with ghostwriting for several freelance writing sites, one of which sold an article I had written based upon my own experience recovering at home after a bi-lateral mastectomy. The article, only 1,500 words, sold for $75 U.S.D. I was very happy until I saw the article on a blogger’s website credited to her as being the writer. That $75 not only bought my article but my right to claim authorship.

I quit ghostwriting, it left me with a very bad taste.

Perusing publishers who would accept submissions without a solicitor/agent, I found Black Hare Press. To be eligible to write for future publications, one must submit and gain acceptance to a “drabble” anthology. The challenge sounded fun, write a 100-word story based upon whatever theme was specified.

My first drabble, “Hans Rising” was accepted and appeared in Beyond. An author was limited to five drabbles in any drabble anthology. I submitted three more drabbles – they were rejected.

The next Black Hare Press drabble anthology was Unravel. Of the five stories I submitted, two were accepted – “The Accordion Man”, and “Karma”.

My final participation in drabbles appears in Black Hare Press’ Apocalypse featuring my story, “Three Boys and…”. My other drabble was rejected.

I was growing tired of drabbles. I have stories inside of me wanting to be written—longer styles, whether they be short stories 1,500 to 30,000 words, a novella, 30,000 to 50,000, or a full-fledged novel, 55,000 and upward. That is when I decided to participate in anthologies accepting longer stories with higher word limits.

During the waiting time between submissions and acceptance/rejections, I did participate in Fantasia Divinity flash anthologies. Three of my little stories were accepted, “Unwavering Love”, “Night Boat Rides”, and “Is This Yours?”, all of which reflect an element of wind or water.

Finally, while working on my upcoming submission to BHP’s “Sloth”, I dug out some poetry I had written thirty-some years ago, edited, and submitted to Spillwords – “Beyond a Dream” is live on their site now, waiting for your vote. Please vote!

Now, for the math. Out of thirty thousand words and forty-two submissions, only fourteen were accepted for publication. What does this mean to me? It means that I do not enjoy nor excel at writing drabbles or flash-fiction. This is not a disappointment to me. I enjoy writing longer stories and in the upcoming New Year, I plan to expand my submissions to more publishers while still participating in future BHP publications if story-theme is something of high interest to me.

My collage is composed of small accomplishments, and next year’s may even be smaller, but my goal is to achieve quality pieces of work rather than quantity and make more than $85 U.S.D. for the upcoming year’s writings.

“The secret of getting ahead
is getting started.” 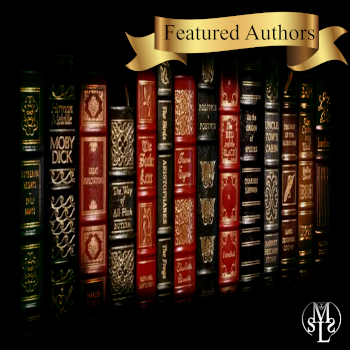 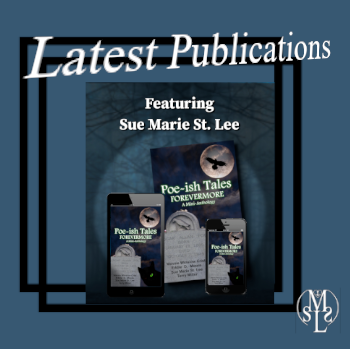 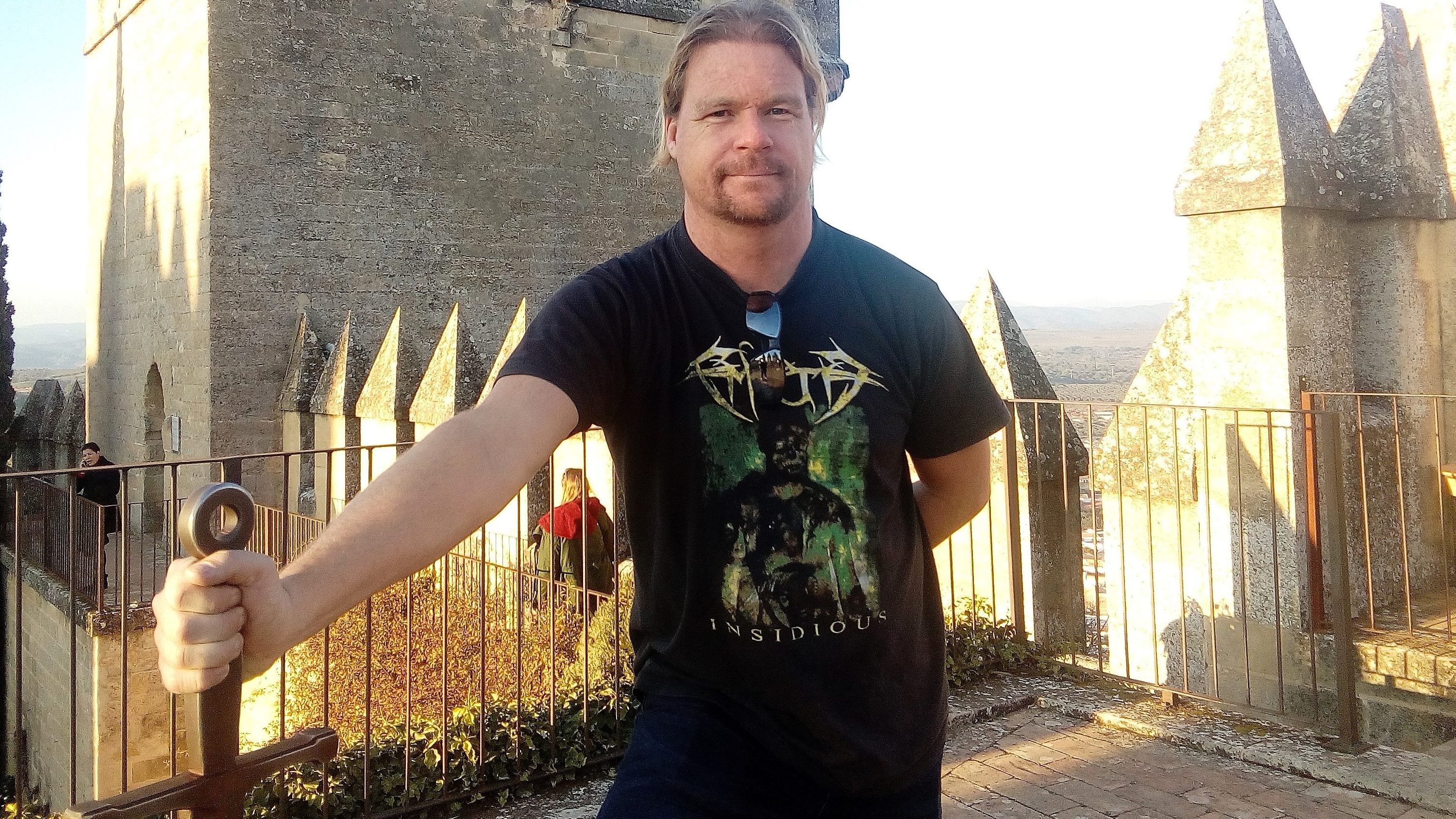 Hello readers! Three of my recent review submissions to the almighty ’Zon were rejected. I feel especially bad about the review for Cecilia Pulliam’s fantasy novel Plighted because Pulliam is such a sweet person. Her thoughtful, faith-filled blog posts fill me with hope. She’s a good writer, and her book only has one review. My […]

The Radiator Boy and The Holly Country – Coming Soon! 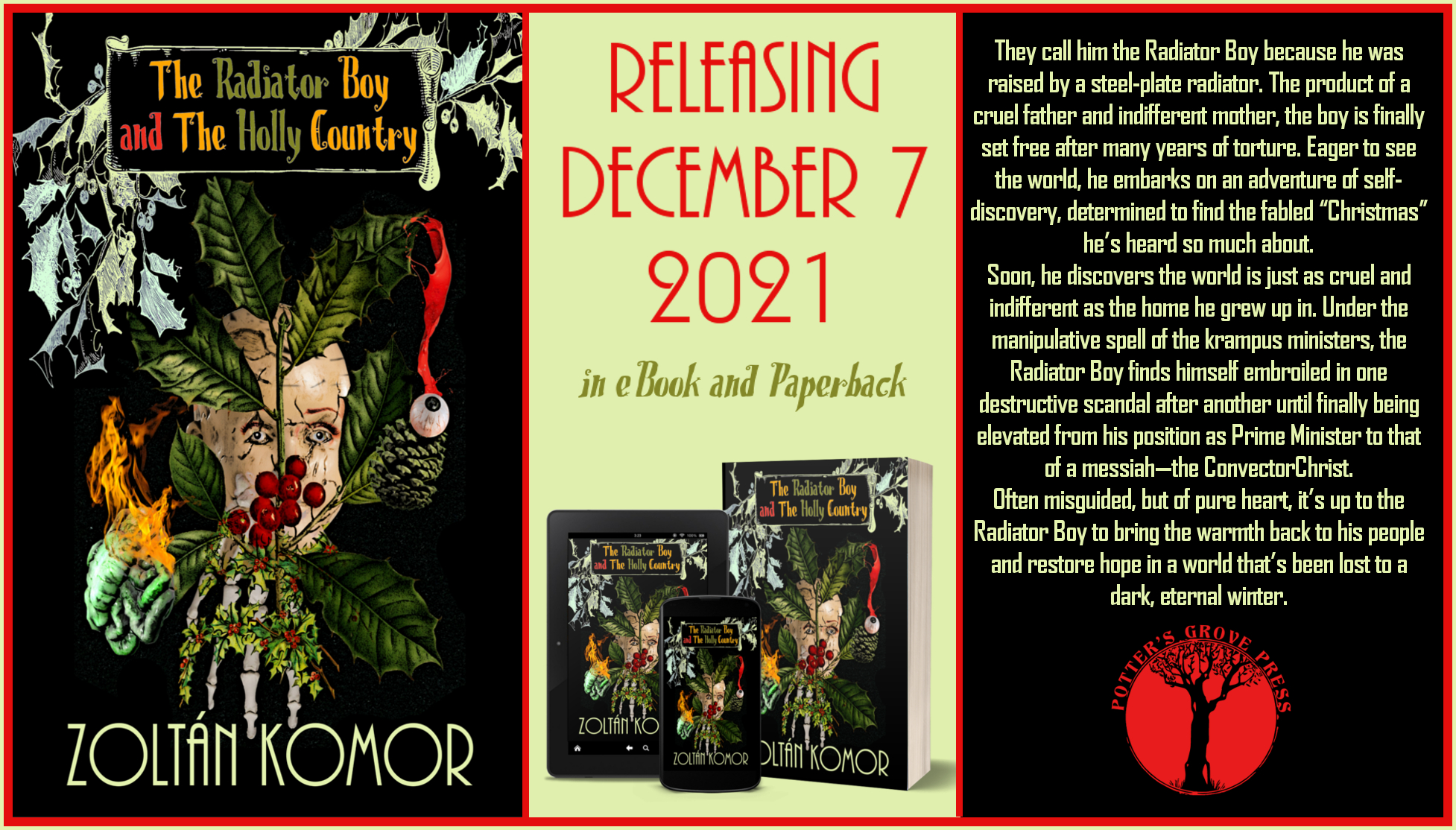 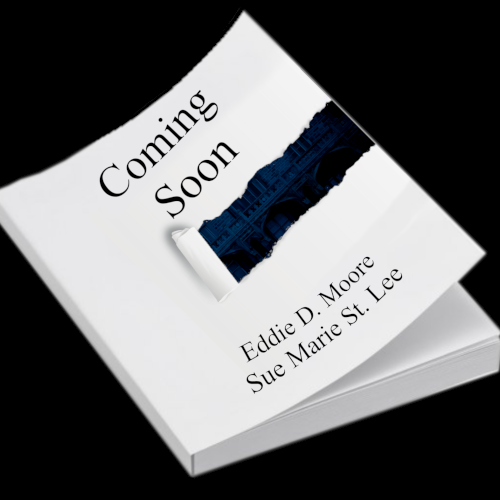 The Diary – published by The World of Myth Magazine

I am thrilled to have my poem “The Diary” published by The World of Myth Magazine. Thank you, editors Stephanie J. Bardy, and David K. Montoya!Click here: